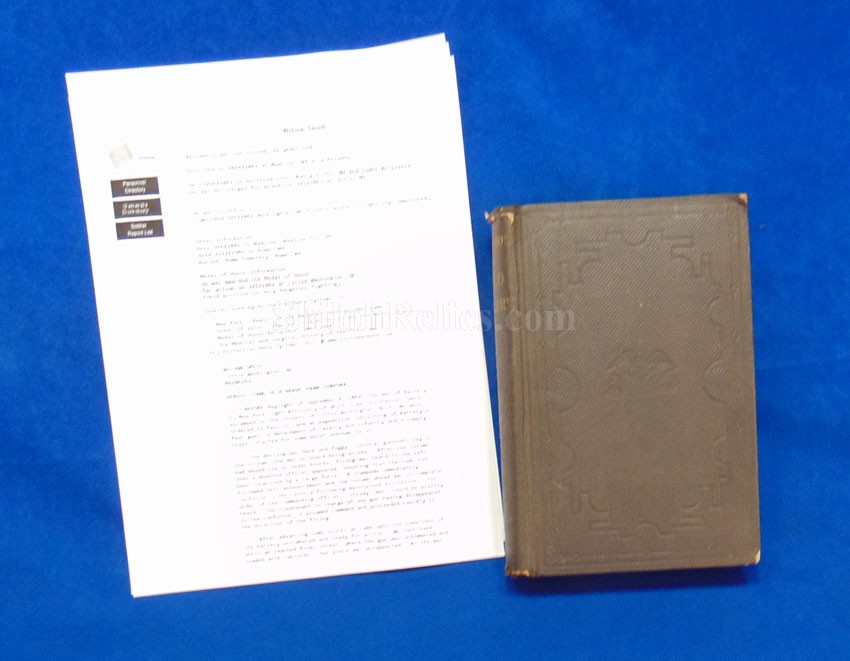 Today, April 11, 2013, is a day I thought would never come. Today I was able to go to the police station in Franklin, Tennessee and get back a pistol that was stolen from me in 2006. Back in 2006, I had display tables at the Nashville Civil War Show at the Tennessee State Fairgrounds. While was trying to assist a young lady that was interested in buying something (from another dealer even), a person stole this .28 caliber Colt "root" revolver. For years I've wondered where it was and who had it. Years passed and in 2011 while I was set up for the Civil War show in Franklin, Tennessee, I spent about 15 minutes trying to help this "nice" old man with a canteen he wanted to learn about. A few minutes later found out that a man had been caught at the front door of the show with pieces that belonged to several dealers including one that belonged to me. This "Nice" old man had in his possession an original World War II German dagger that belonged to me. This "nice" old man, Richard Charles McDavitt, never paid me for this dagger. A couple of the other dealers and myself pressed charges against Richard Charles McDavitt of Brentwood, Tennessee, the man the security guards were holding at the door that had my dagger. During the next 1 year, 3 months and 15 days we waited for our chance to hear him say "I did it" and hopefully add an "I'm sorry". That they never came. On March 18, 2013 the Assistant District Attorney of the court of Williamson County, Tennessee allowed Richard Charles McDavitt to plead "Nolo Contendre" or "No Contest". Since I am not a lawyer or a crook, I did not really know what this means. I sure found out. "No Contest", according to the website Dictionary.law.com means "No contest" is used where there has been a "plea bargain" in which the defendant does not want to say he/she is guilty but accepts the sentence recommended by the prosecutor in exchange for not contesting the charge (which is often reduced to a lesser crime). " So basically a person is allowed to accept a sentence but still won't say they did it. I had told the Assistant D.A.(Who is severely overworked and I'm sure underpaid)that I knew the old man would not spend any time in jail but I just wanted him to stand up and be a man and accept responsibility for what he did. NEVER GONNA HAPPEN! I had to tell you that story so you could hear how I got this pistol back. During the 1 year, 3 months and 15 days we waited from the time he took the pieces off the table until he pleaded "No Contest", the Franklin, Tennessee detectives tried and were finally able to get a search warrant for his house. When they went into his house, Richard Charles McDavitt had in his possession several pieces that had been stolen over the years in the Nashville, Tennessee area. Included with these pieces was my pistol that was stolen at the 2006 Nashville Civil War show at the fairgrounds. Because of a technicality one of the wise Judges from Franklin, Tennessee threw out the search warrant and along with it any hopes of prosecuting Richard Charles McDavitt on the pieces that were at his house. Because the court threw the warrant and the case out, I cannot say or prove that Richard Charles McDavitt of Brentwood, Tennessee stole the pieces in his house, but I can and will say that he had my stolen gun in his possession at his house. On this page I simply offer the information of the facts as I know them for general knowledge of those that would be interested. I would however like to thank the men and women of the Franklin Police Department for all of their hard work. Without their effort I truly believe that I would have never seen this pistol again. Again I am not accusing Richard Charles McDavitt of stealing my pistol (even though I know he stole my dagger and was in possession of the gun) but I would suggest that if you ever see the face below, you should definitely keep a close eye on him and on anything you hope to see again.